Two Valley tour of Nepal starts with visiting the World Heritage Sites of Kathmandu Valley which provide a great chance to observe the ancient Nepalese architect, lifestyle of the people here, history and current cultural practices. Likewise, hill stations such as Nagarkot near Kathmandu and Sarangkot near Pokhara offer the panoramic views of the Himalayas.

Upon arrival in Kathmandu you are greeted with traditional flower garland by our Representative and transfer to your hotel.

Afternoon proceed on a sightseeing tour of Kathmandu, the capital of Nepal. Visit Kamari Bahal, the Temple of the Living Goddess, Kamari who is considered to be the incarnation of the “virgin goddess”. The temples, shrines and different sections of the palace are contributions of various dynasties over centuries and epitomize the religious and cultural life of the people.
Continue further to Swoyambhunath stupa, situated west of Kathmandu. It is a 2500 years old Buddhist stupa located at a top of green hillock with the eyes of Buddha painted on its pinnacle overlooking righteous behavior of the valley inhabitants.

Overnight stay at Hotel in Kathmandu

Bungamati and Khokana date back to the 16th century or earlier, and both villages boast. DestinationBungamati, Khokana, Kathmandu. Altitude: 1,540m. Bungamati is a classic Newari village dating from the 16th century. It sits atop a spur above the Bagmati River. In the center of the lively village square is the large RatoMachhendranath Temple, a shikara-style temple rather than a pagoda. Bungamati is a pleasant traditional Newari village that dates to the 16th century. It overlooks the Bagmati River. The streets are too thin for vehicle traffic. Khokana is another Newari village, a short walk across the paddy fields from Bungamati Nepal is with little towns and villages which are seldom visited by tourists. Those who visit Nepal for the sheer experience of learning more about the lives and cultures of the local peoples will usually enjoy visiting even the simplest little farming village and getting to know the local inhabitants better. Khokana is a simple place, but it is filled with life, history and culture. If you have a real appreciation for such things, this little village is definitely worth a visit. Later drive back to Kathmandu and check-in at your hotel.

Overnight stay at Hotel in Kathmandu

After breakfast drive 14km east to Bhaktapur, the "city of devotees", the home of medieval
Art and architecture and a classic showcase of medieval Nepalese town life. Bhaktapur Durbar Square - one of attractions in Bhaktapur. The district has an average elevation of around 1,320 meters, and at its highest point is a mere 1,350 meters above sea level. A city of farmers, Bhaktapur is also known for its pottery and weaving. The intricately carved temples, alleyways and timeless atmosphere of this place is simply intriguing. The major sightseeing places in Bhaktapur include Durbar Square, the Golden Gate, Palace of 55 windows, Bell of the barking dogs, Nyatapole Temple, Bhairavnath temple etc. Changu Narayan is located at 12 Km east from Kathmandu at an altitude of 1600m.Changu Narayan Temple, the oldest temple in Kathmandu valley came in existence in 4th century. The temple is adorned by some of the best specimen of stone, wood, and metal craft in the valley. The temple stands as the epitome of culture, religion, history and faith of the Kathmandu valley.

Later continue drive to Nagarkotwhich is located 32 kilometers east of Kathmandu, and one of the most scenic spots in Bhaktapur district and is renowned for its spectacular sunrise view of the Himalayas when the weather is clear. Nagarkot, at an altitude of 2,175 meter above the sea level. Visitors often travel to Nagarkot from Kathmandu to spend the night so that they can be there for the breath-taking sunrise. Nagarkot has become famous as one of the best spots to view Mount Everest as well as other snow-topped peaks of the Himalayan range of eastern Nepal.

Overnight stay at Hotel in Nagarkot

Sunrise view over the Himalaya

Morning drive along a scenic mountain highway to Pokhara valley, famous for views of snow clad mountain peaks, lush green vegetation and its spring fed lakes. Upon arrival in Pokhara check in at your pre booked Hotel

Overnight stay at Hotel in Pokhara

Morning proceed for sightseeing tour of Pokhara includes Bindabashini temple, Devis falls, Seti Gorge, and Phewa lake side visit. Later continue drive to Begnas Lake and Begnas Lake, Pokhara, Gandaki Zone, Western Region: Begnas Lake is a freshwater lake in Pokhara of Kaski district of Nepal, which located in the south-east of the Pokhara Valley. The lake is the third largest lake of Nepal and second largest, after Phewa Lake, among the eight lakes in Pokhara Valley. Water level in the lake fluctuates seasonally due to rain, and utilization for irrigation. The water level is regulated through a dam constructed in 1988 on the western outlet stream, KhudiKhola.Duration: 4 hours Stop At: Rupa Lake, Pokhara, Gandaki Zone, Western Region Rupa Lake or Rupa Tal is a freshwater lake in Nepal located in the Pokhara-Lekhnath metropolitan municipality. It is the third biggest lake in Pokhara valley of Nepal and at an altitude of 600 m covering area about 1.35 km² with an average water.
Return back to Hotel for Overnight

Overnight stay at Hotel in Pokhara

Later Drive back to Kathmandu. Upon arrival in Kathmandu check in at your pre booked Hotel

Later transfer for Thamel Street for shopping and Transfer for Farewell dinner with Nepalese cultural dance show at Utsav Restaurant.

Overnight stay at the Hotel in Kathmandu

Later you are transferred to Kathmandu International Airport to board flight for your Onward Journey.

Price Valid till 30th April 2023 , Prices Quoted in Sterling Pounds & US Dollars & based in Standard Hotels 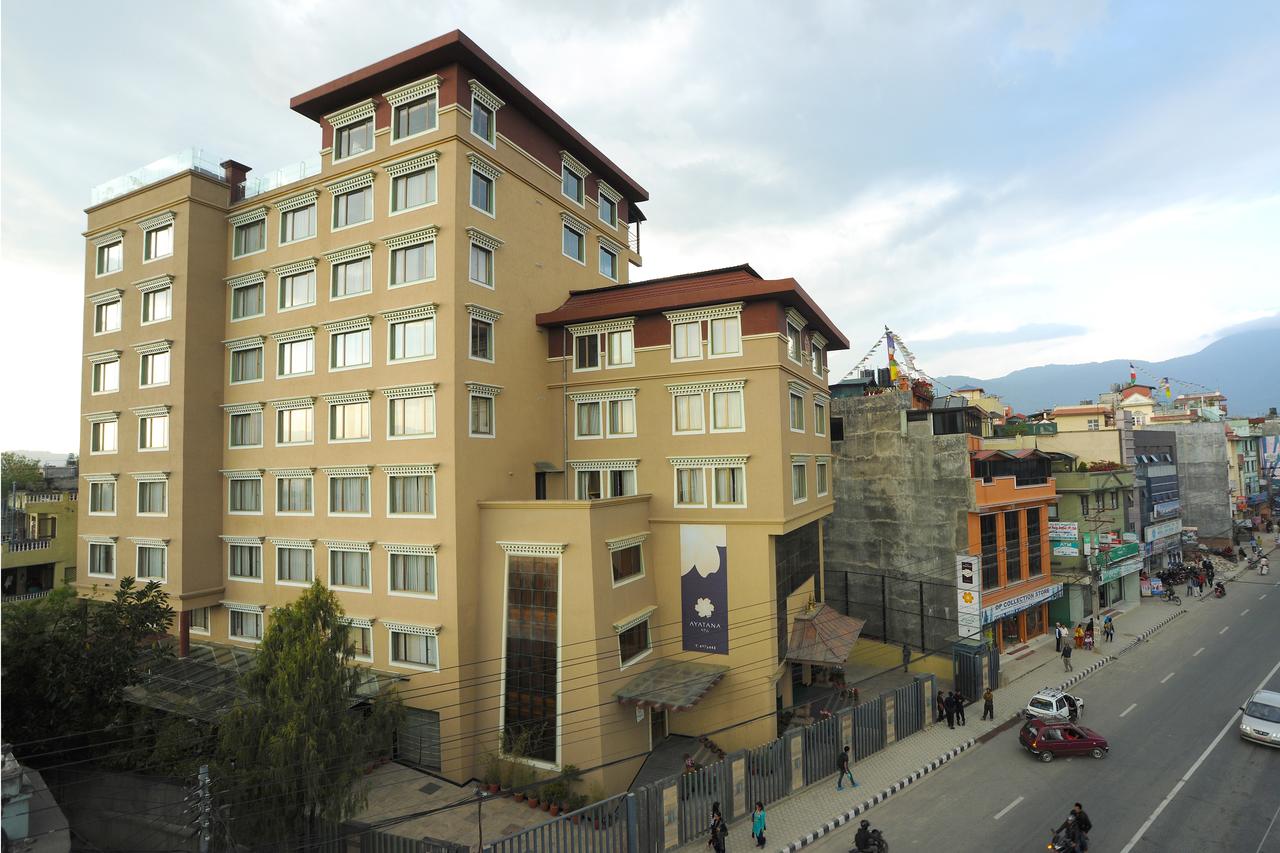 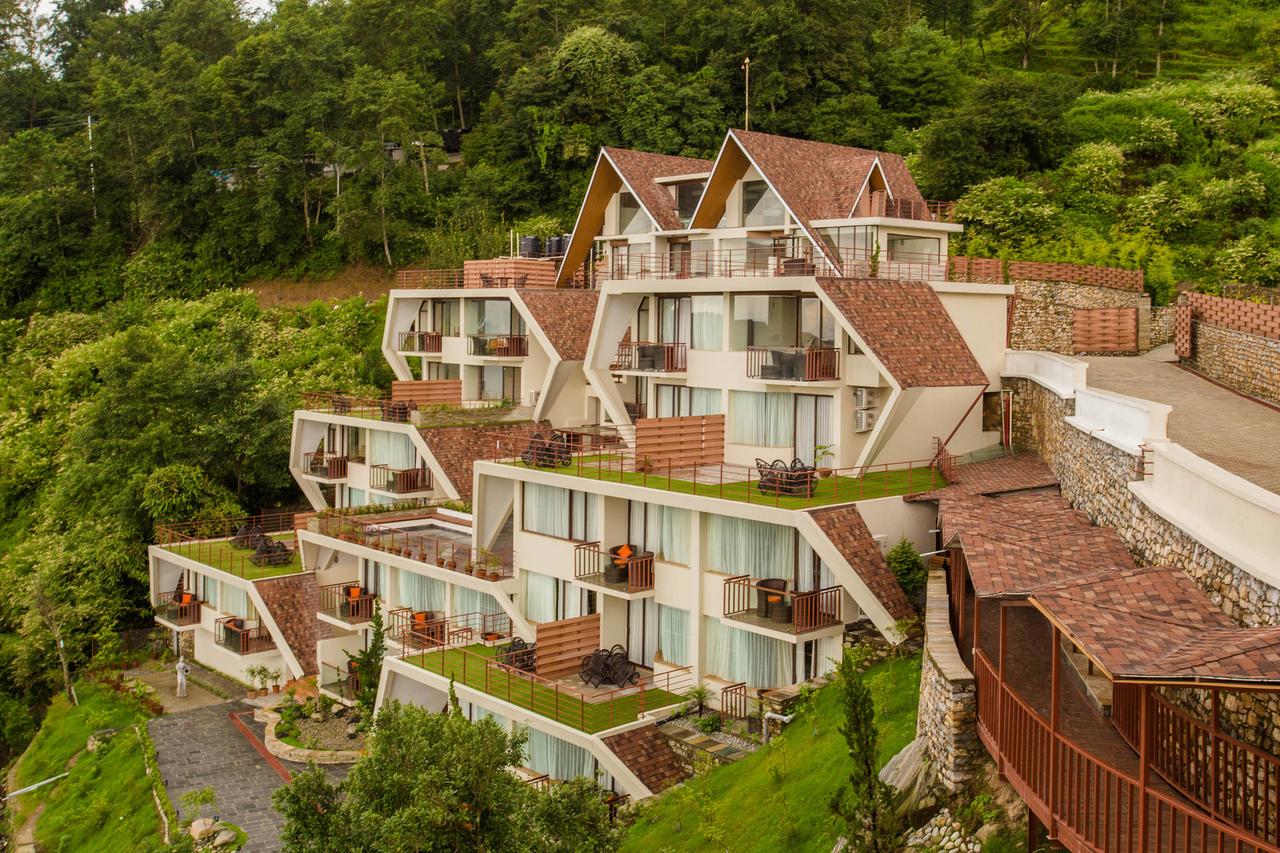