A spectacular flight across the Indian Himalayas takes you to the barren landscapes of Ladakh, where the stark contrast between these windswept hills and the rest of India is immediately apparent.Ladakh is admired for its unparalleled scenic views, snow-capped mountains, pristine icy lakes and the swirling roads. The spectacular landscapes, the chilling snow blankets and metaphorically a paradise land have so much to content every mind. In this remote area monasteries and ancient palaces have striking locations, perched on lofty hilltops. Our next a stop is Mashobra situated close to Shimla . The Beautiful views, pristine trails to linger around, laid-back life of mountains, apple orchards, gurgling streams, green forest-covered mountains, comfortable cottages, homestays and much to explore – that is Mashobra.Journey of Shimla – Kalka toy train ride is one of the fascinating train trip in India – an experience to have at least once in the life time. The toy train passes through the mountains & valleys, beautiful oaks & pine trees, tunnels & bridges and few small streams & waterfalls.

The capital of India, Delhi has been continuously inhabited since the 6th century BCE and has served as a capital of various kingdoms and empires throughout its history.Delhi is a city with a historic old Delhi and the modern New Delhi. From historical monuments to crowded shopping malls, from an extensive network of the modern metro system to TukTuk Rides, Dilli has multiple personalities and is considered to be the city with a heart.

Breakfast in the Hotel and Checkout

Our executive will assist and transfer you to Delhi Airport to board Flight for Leh. Upon arrival in Leh Airport you are met and transferred to your pre booked Hotel

Later proceed for City tour of Leh visiting Leh Palace, Located on the top of the deserted Tsemo Hill, Leh palace is also known as LhachenPalkhar. The former palace of the royal family of Leh, it was erected in the 17th century. The place was one of the tallest structures with 9 storyes during its heydays. Leh Monastery Choklamsar is a beautiful village situated in the Leh Tehsil of Ladakh. Numerous paths lead to Leh town from Choglamsar. It is a beautiful Tibetan refugee settlement known for a children's village and a handicraft centre devoted largely to carpet weaving and Bazar.

Evening Visit Phyang Monastery - It belongs to Dri-gung-pa sect of Tibetan Buddhism. The name Phyang was derived from Gang Ngonpo that means the blue mountain, which is situated behind the monastery. Legend has it that the foundation of the monastery was laid by DenmaKungaDrakpa. It is said that Drakpa stayed at the area in a tented camp to contemplate the beauty of the place. While meditating he saw the protectresss Achi on her blue horse. He took the dream as auspicious sign and decided to construct the monastery at the top of the hill and Spituk monastery is situated on the hilltop; it was established in the 11th Century by Od-De. The word 'Spitok' means exemplary. Spituk Gompa belonged to the Kadampa School and with the passage of time it came under Dharmaraja Takspa Bum - Lde Lama Lhawang Lotus, who introduced the stainless order of Tsongkhapa there. Today it is the home of 100 monks and an awe inspiring image of Mahakaal, the face of this image is kept covered and is unveiled at the annual festival of Spituk in January. This Monastery's museum has a rich collection of ancient masks, antique arms, other icons and numerous Thangkas.

The picturesque view, dry wintery mountains, amazing landscapes, and the feel of the Tibetan culture in the air are synonymous to Leh. One of the most popular monasteries here is the SheyThiksey Monastery that is 18km away from the town of Leh into the Indus Valley. This is a 12 storied monastery with 10 temples, nunnery, assembly halls, and a number of monks and children practicing Buddhism. One the top of the hill, it is one of the most majestic monasteries to visit in Leh. Hemis Monastery is another popular monastery that is 45 kms away from the town of Leh. Enriched with Thangkas, Buddhist statue, and exquisite beauty around, it’s a popular tourist destination holding mindful architecture, museum, ancient collectives and a breathtaking view. With your local amigo go on a personalized tour around the monasteries in Leh! Know about their historical importance and cultural insights from a local people

Later depart by Private Vehicle for Ule Tokpo. Upon arrival in Ule Tokpo check in at your pre booked Hotel

Overnight stay at the Hotel in Ule Tokpo

Later depart by Private Vehicle for Leh. Upon arrival in Leh check in at your pre booked Hotel

Mashobra is a lush green expanse in Himachal Pradesh, tucked away at a height of about 7700 feet, ensuring minimal human obstruction in the course of nature to provide you with the most pure and liberating experience of your lifetime.

Rest of the day at leisure

Overnight stay at the Hotel in Mashobra

After breakfast proceed on a Heritage Walking Tour of Shimla.
The heritage walk begins at one end of the city and participants walk to every heritage monument in Shimla. Almost all of the historical monuments in the city are well preserved, and tourists from all over the world visit the city to take a heritage walk. As one explores the Heritage Zone, they will observe the different style of architecture used to build the offices, the castles, the hotels and the cottages.

Overnight stay at the Hotel in Mashobra 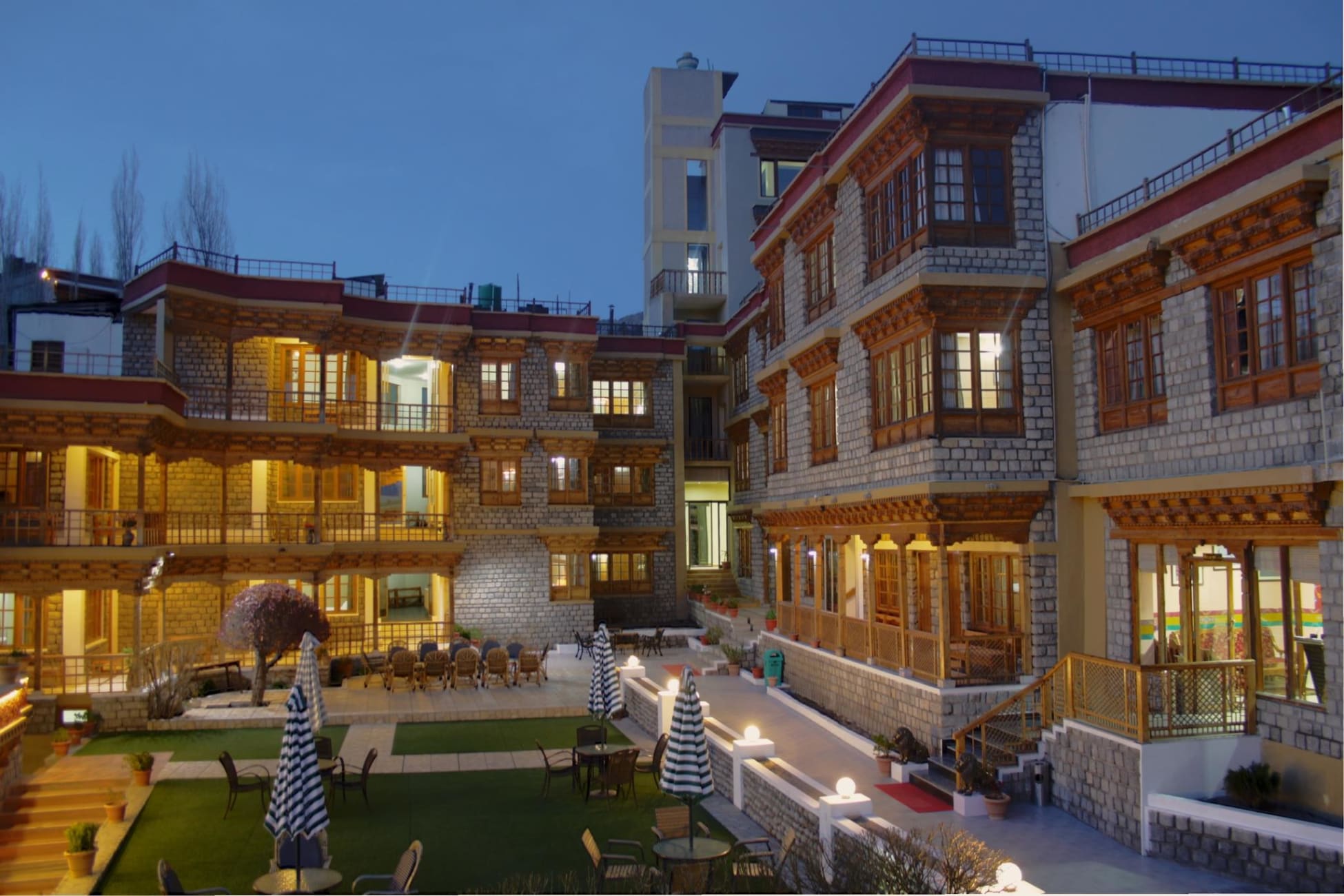 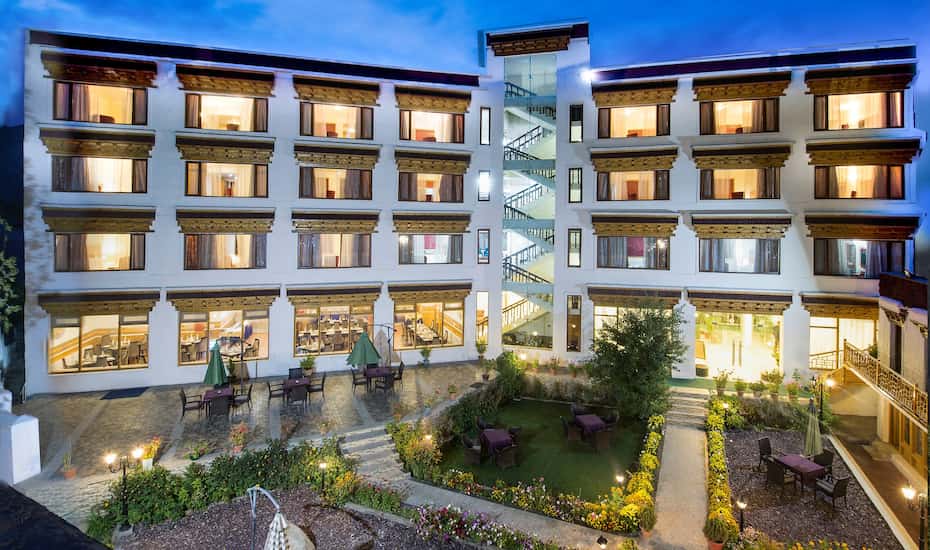 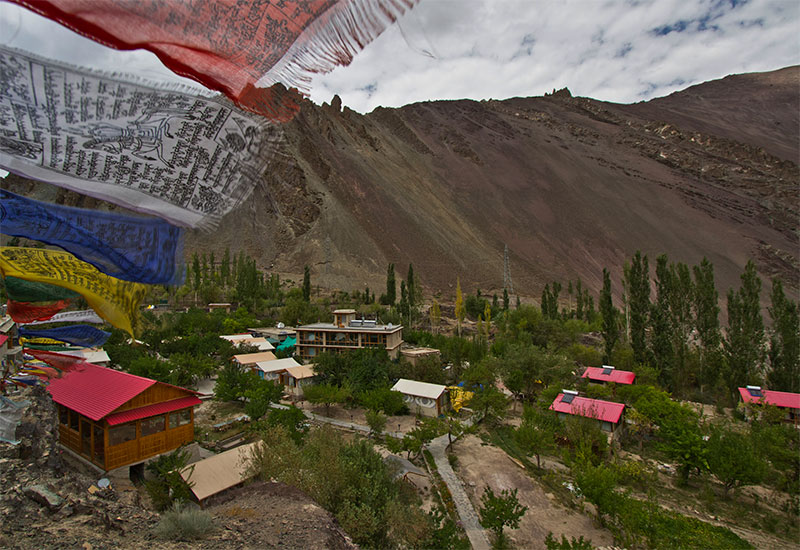 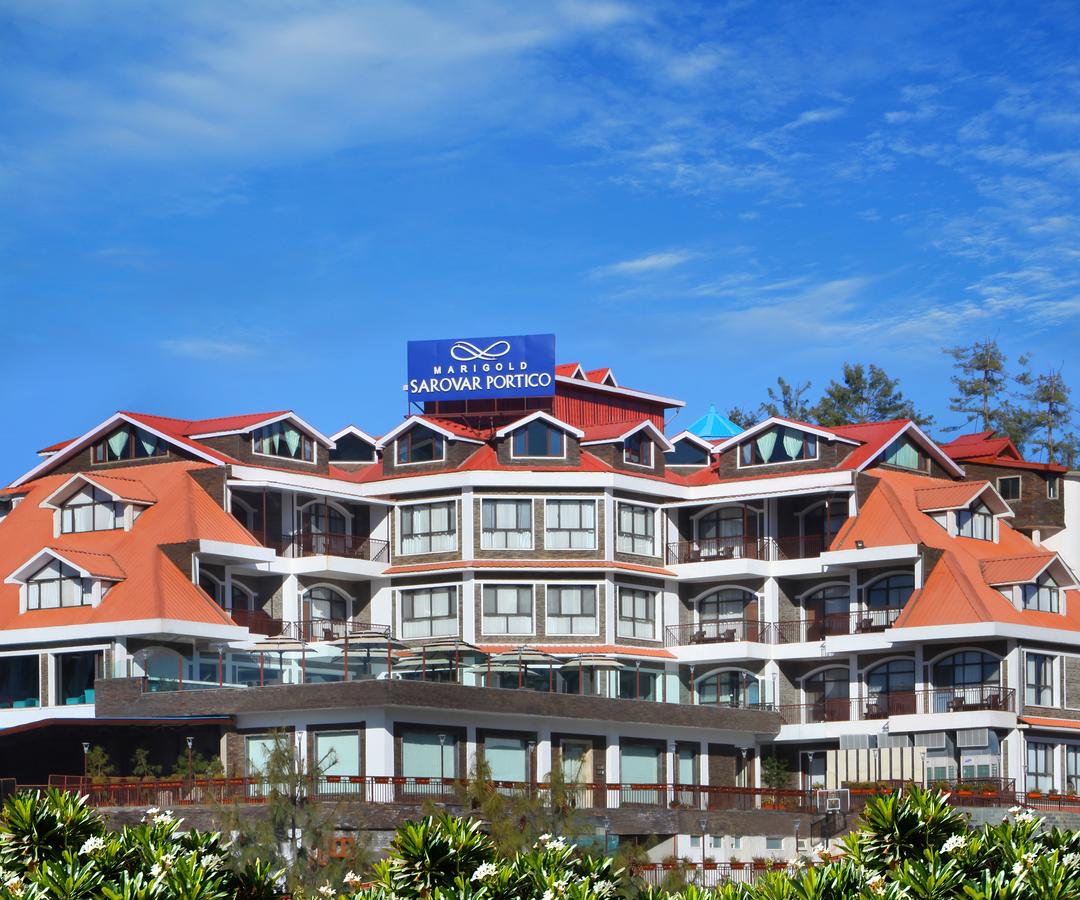 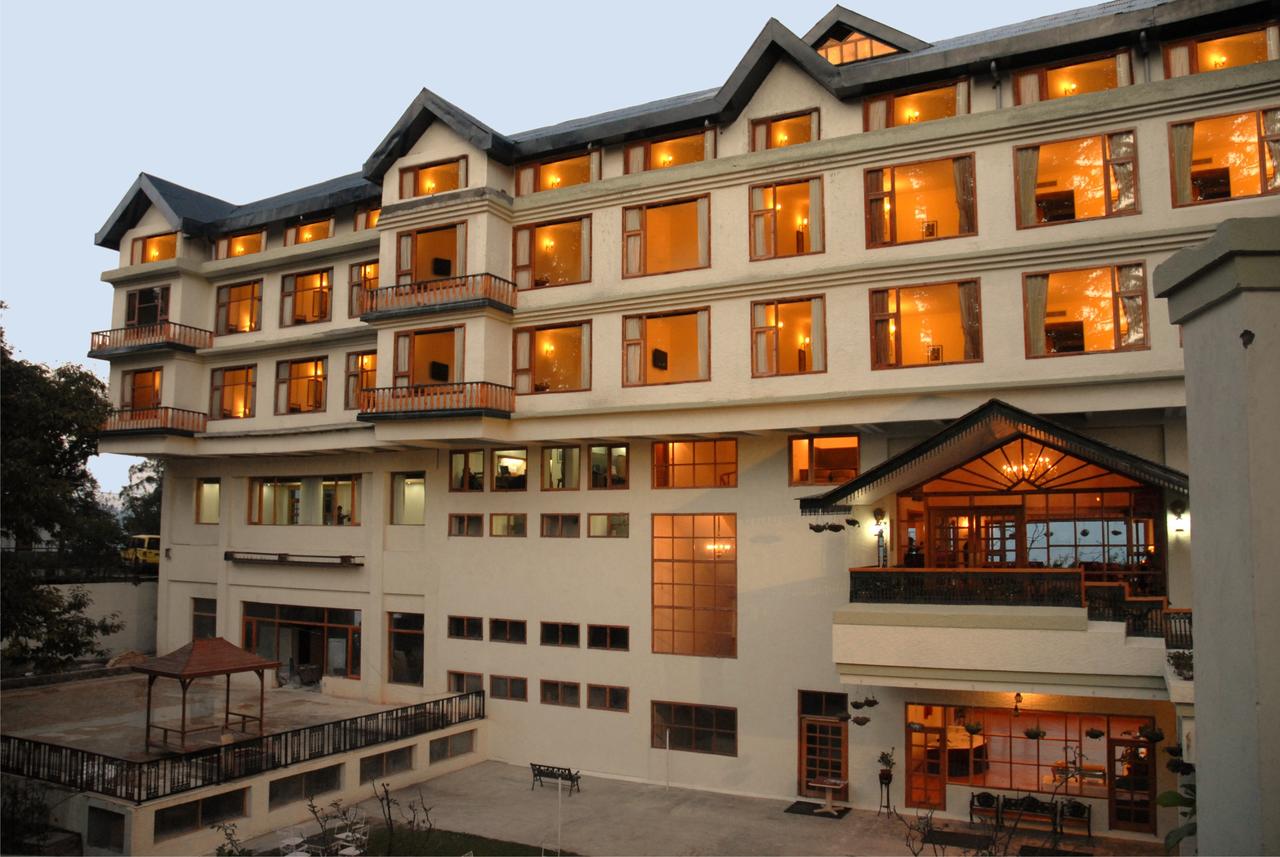