On this Journey through Jordan tour you will experience a rich culture that stems from remarkable ancient empires and influential religions. Get to know the country’s people and heritage by exploring the capital city of Amman, and then discover the well-preserved Roman ruins of Jerash before visiting significant sites of the Holy Land Madaba and Mt. Nebo and explore the sites of Petra, travel through the picturesque desert of Wadi Rum by jeep and in End Relaxation at the Dead Sea.

Dinner and Overnight stay at the Hotel in Amman

Later transfer to Jerash, the best-preserved Roman city of the Decapolis. Entering the city through the monumental South Gate, one comes upon the lovely Oval Plaza, the Temple of Zeus, and the South Theater, which seats more than 3,000 spectators. Walking through the Colonnaded Street, one can see the Market Place, the Omayyad residential quarter, a 4th century AD cathedral, St. Theodore’s Church, the Nymphaeum, and the North Theater. Then back to Amman, tour the city of Amman starting with the downtown area, the oldest part of Amman, which is crowned by the Citadel, which offers a panoramic view of the whole city. Here one can also see the ancient ruins of the Temple of Hercules that dates back to (AD 161 – 180), the Byzantine Church, the fascinating Archaeological Museum which houses an excellent collection of the antiquities of Jordan. At the foot of the Citadel is the 2nd century AD Roman Theater, still used today for cultural events. Then, have a drive in the western side of Amman which contains some of the best modern architectures.

Dinner and Overnight stay at the Hotel in Amman

Later drive to the rose-red city of Petra along the Kings’ Highway. En route stop at Madaba, home of the most famous Byzantine mosaics. Visit the greatest and most significant of all the city’s treasures, the wonderful mosaic map of ancient Palestine, which is located on the floor of the Greek Orthodox Church of St. George. Proceed to Mount Nebo, which dates back to the time of the Prophet Moses, around the 12th century BC. It is believed to be the site of the Prophet’s burial place and the point from where he viewed the “Promised Land”. Visit the remains of the mosaic floors with stunning designs that feature hunting and pastoral scenes, found in the small church, built by the early Christians in the 4th century AD. Continue via the fascinating Mujib Valley towards Kerak, where you will visit its imposing Crusader castle. Drive on to the rose – red city of Petra. Upon arrival in Petra check in at your pre booked Hotel

Later start exploring the Nabatean city of Petra. The tour starts on horseback, passing by the Obelisk Tomb and then proceeding on foot through the Siq -the narrow gorge that leads to Petra’s most impressive monument, the Treasury. Then continue to the Street of Facades, the Theater, the Royal Tombs, the Colonnaded Street, the Byzantine Church, the Temple, the Monumental Arch and Qasr el-Bint Faroun. In the afternoon, climb up to the gigantic 1st century AD monument of the Monastery.

Later visit the nearby miniature of Petra with its small gorge named Siq el Barid which leads to the carved tombs and monuments, then continue southwest side to the wonderful archeological site of Beidah or the so called Little Petra, which dates back to (6800 BC.). In the evening, visit Petra at night. Guests will walk from the Visitors’ Center via the Siq (gorge), which will be lit with candles, up to the Treasury. The walk will take about 30 – 40 minutes. Then, a Bedouin -playing on the Nai- will walk out from inside of the Treasury towards the Siq & another one will be sitting at the very top of the Treasury & playing on the Rababa. An English-speaking guide will briefly narrate the history of Petra.

Later drive to Wadi Rum one of the world’s most colorful and unique landscapes of desert and mountain scenery. Tour through its colored sands by Bedouin four - wheel drive vehicles for an hour & a half, visiting on the way El - Ein (Lawrence’s Spring), El - Khazali Canyon with its Thamudic rock inscriptions & el – Ghoroub (Sunset Area). After that, drive northward to the Dead Sea. Upon arrival in Dead Sea check in at your pre booked Hotel

Dinner and Overnight stay at the Hotel in Dead Sea

Day free to explore own

Dinner and Overnight Stay at the Hotel in Dead Sea

Price Valid till 30th April 2023 , Prices Quoted in Sterling Pounds & US Dollars & based in 5* Hotels 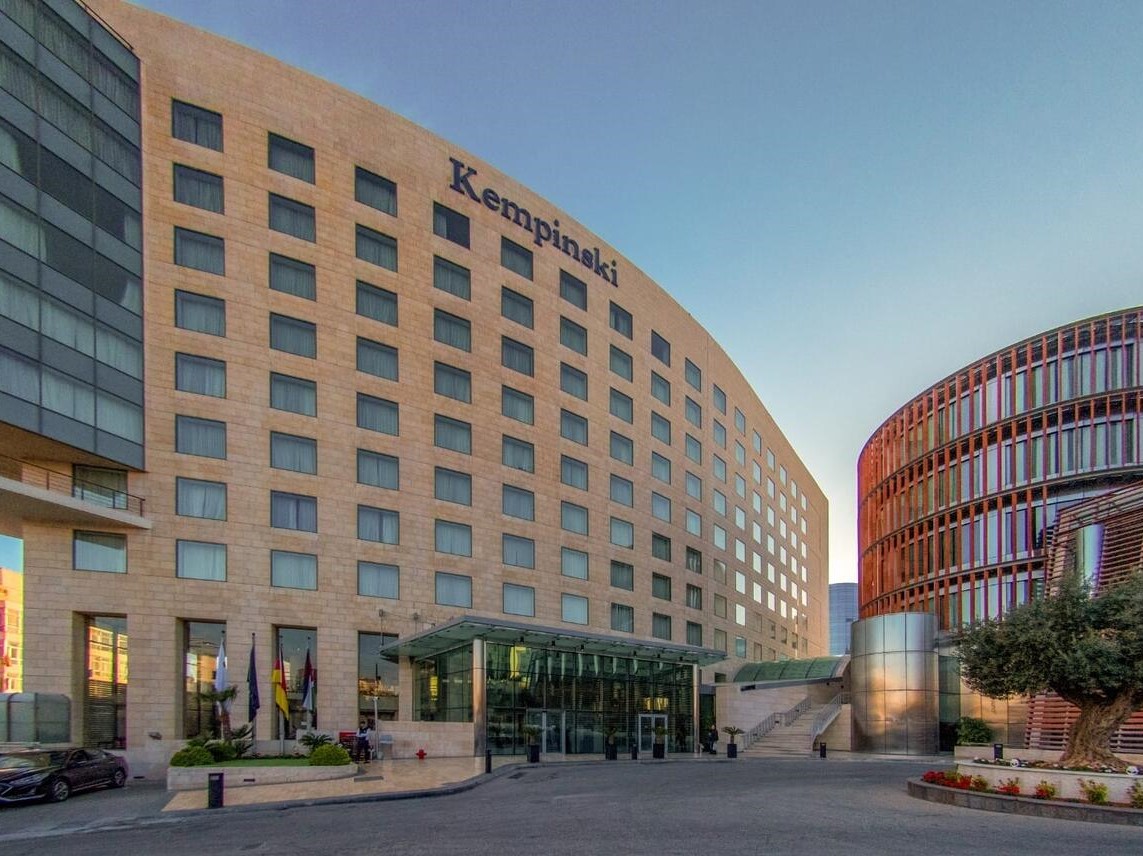 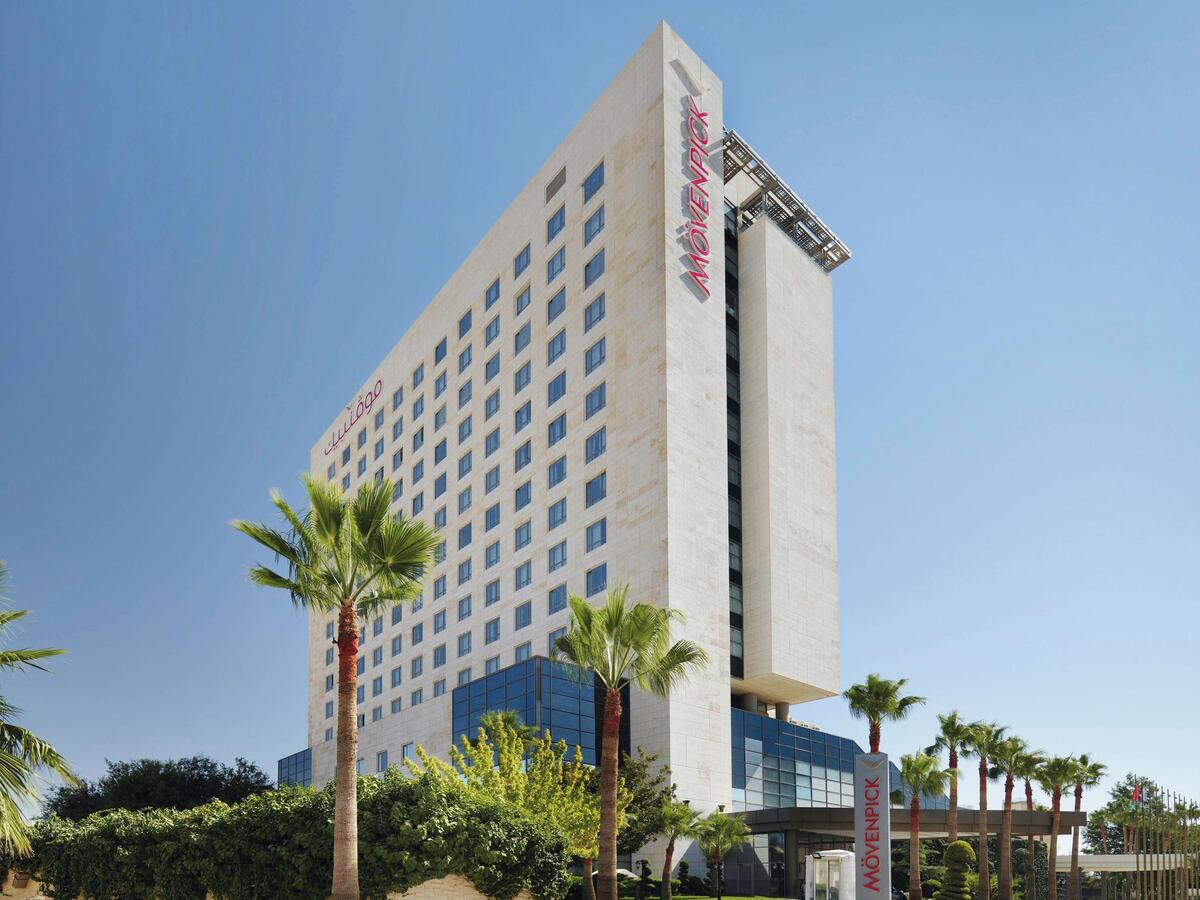 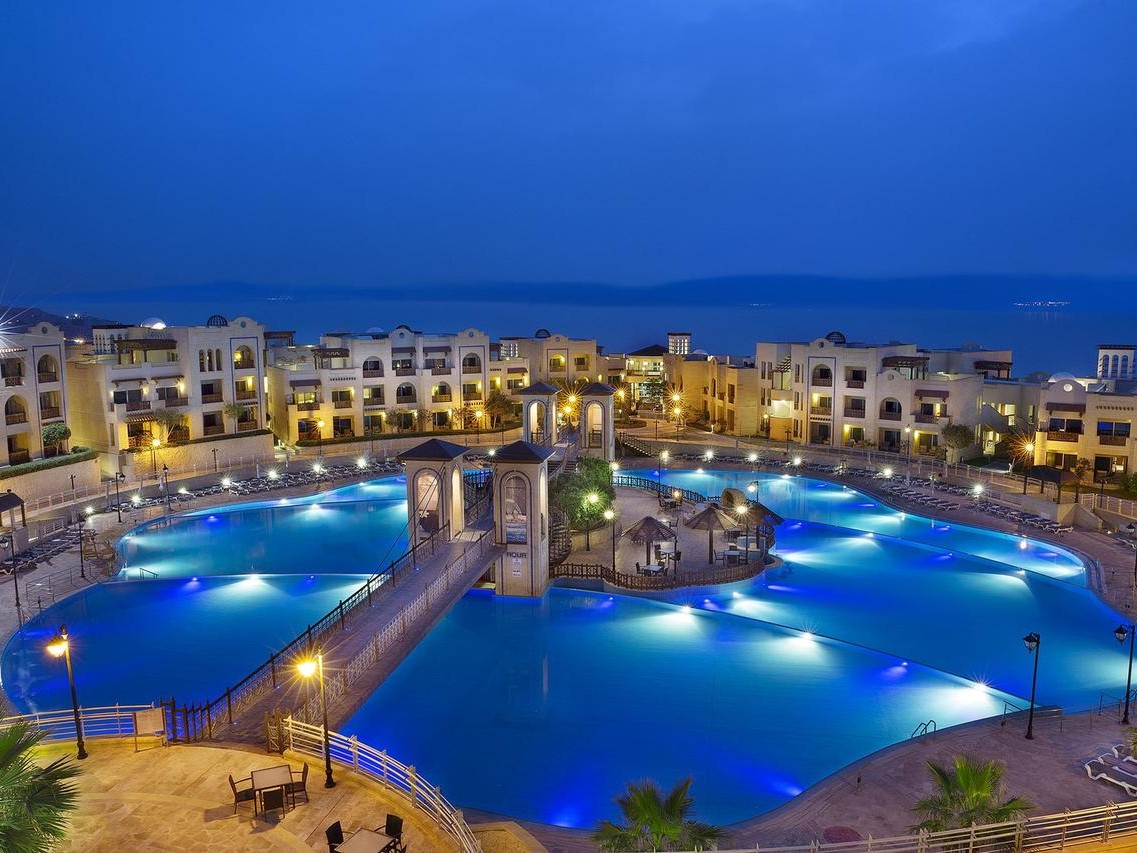 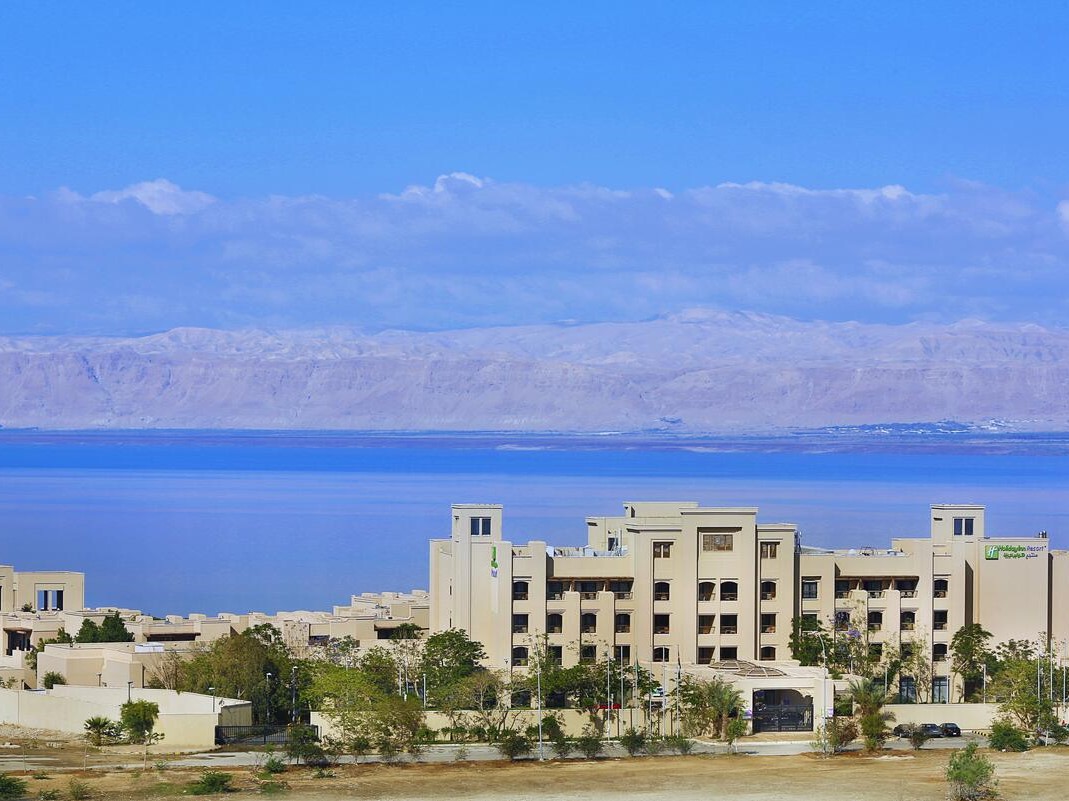 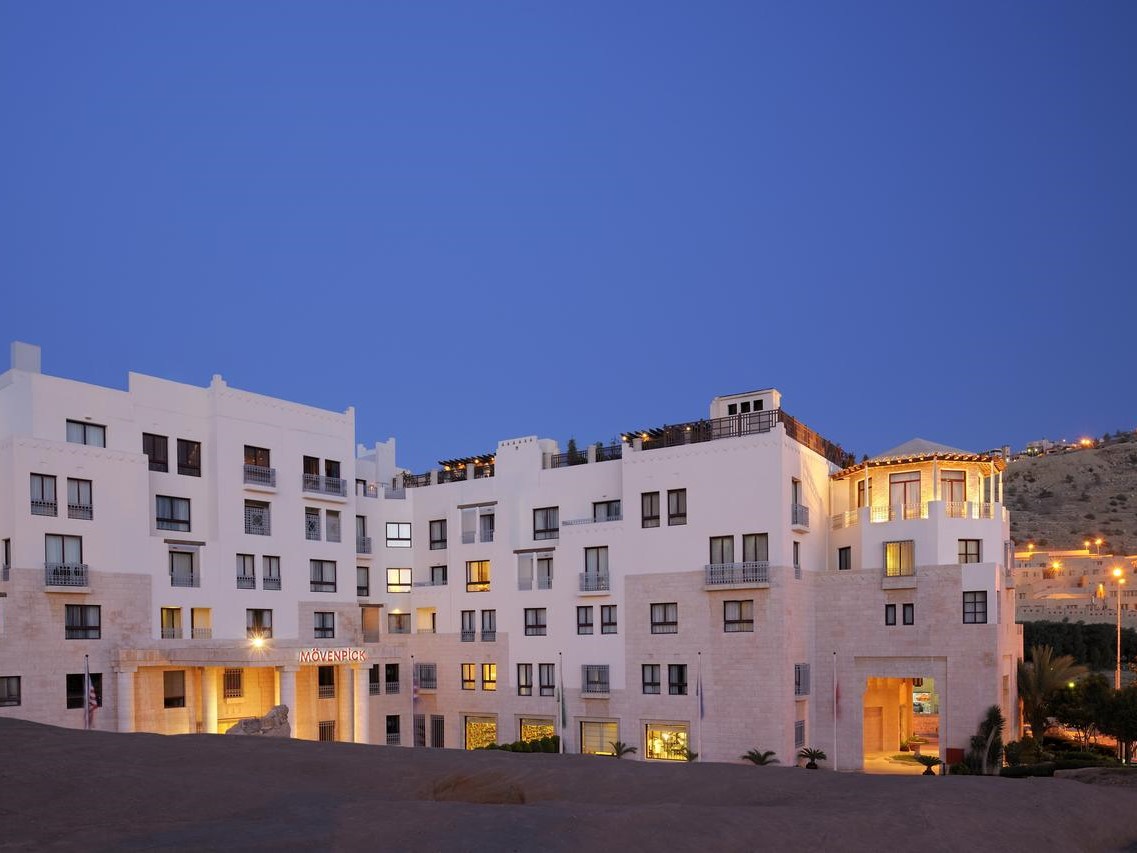 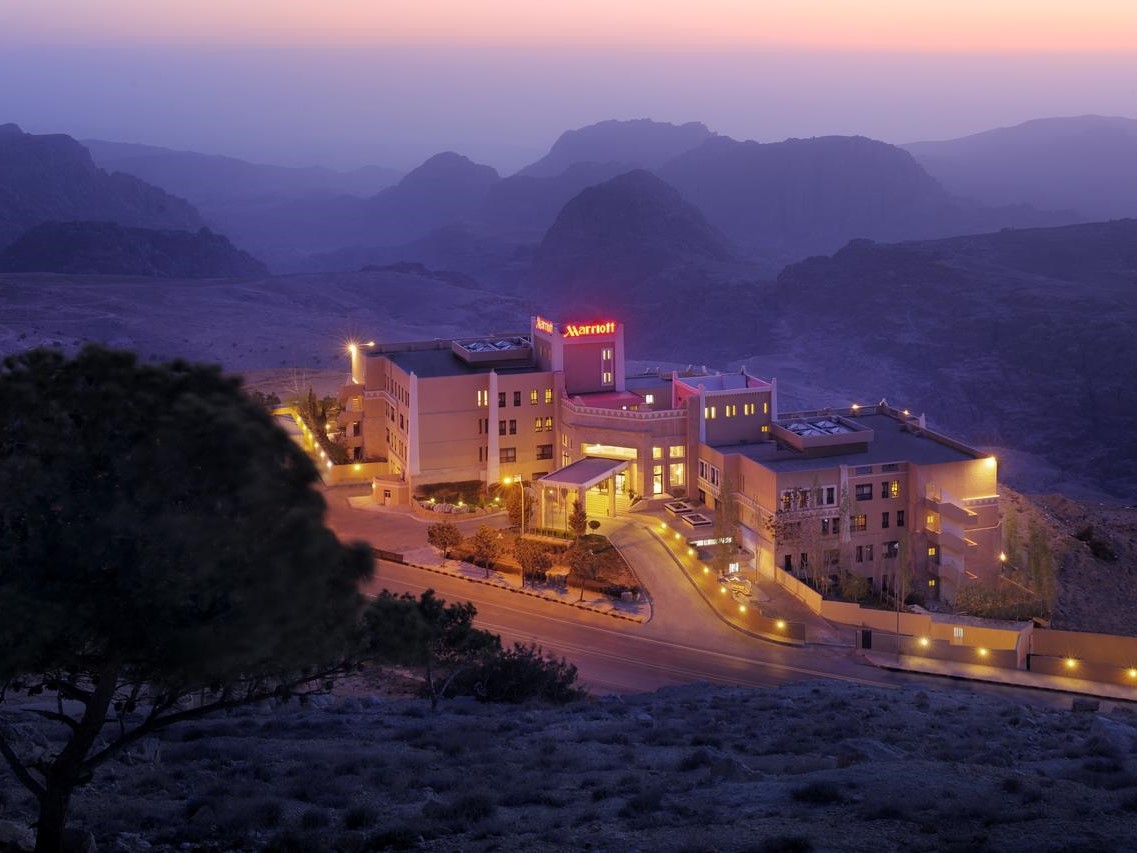