Golden Triangle & Ranthambore will take you through the most popular introductory tour covering the main highlights of North India along with the wildlife experience in Ranthambore Tiger Park. The tour takes you to the Capital city of India Delhi where you visit the New & Old Delhi and then head towards Agra to see the famous love memorial in the world the white-marble Taj Mahal& the Agra Fort then proceed to Ranthambore where we search for the tiger then lastly to to Jaipur – pink city of India embellished with royal heirlooms of past Maharajas.

The capital of India, Delhi has been continuously inhabited since the 6th century BC and has served as a capital of various kingdoms and empires throughout its history.Delhi is a city with a historic old Delhi and the modern New Delhi. From historical monuments to crowded shopping malls, from an extensive network of the modern metro system to TukTuk Rides, Dilli has multiple personalities and is considered to be the city with a heart.

Swaminarayan Akshardham in New Delhi epitomises 10,000 years of Indian culture in all its breathtaking grandeur, beauty, wisdom and bliss. It sits near the banks of the Yamuna in eastern New Delhi. For the first time ever in the world witness the heritage of India in all its facets, insights and beauty at the Swaminarayan Akshardham through its mandir, exhibitions, verdant gardens and other attractions. Explore Hindu values and traditions through a variety of media, from a large format film to a multimedia water show.

Mehtab Bagh was the last of the Mughal gardens, which were built along the River Yamuna. This crescent shaped garden is considered the ultimate spot for viewing Taj Mahal.

After breakfast proceed on a Private Guided city tour visiting Agra Fort - built near the gardens of the Taj Mahal stands the important 16th-century Mughal monument. Agra Fort was also the headquarters for the Mughal Emperor Shah Jahan, Itmad-Ud-Daulah a beautiful tomb built of red sandstone in the memory of architect of the Taj Mahal

Late afternoon do Heritage Cultural walk tour of Agra - Get to know Agra the local way, by exploring the city’s hidden lane-ways, bustling spice market, and religious mosques and temples, all with your feet to guide you. Sample treats at a 200-year-old sweets shop, hop on a cycle rickshaw, and learn why Hindu families dress their idols. Hear the legends that have been passed down through generations and learn how modern-day India is reshaping itself. Tatse some Indian snacks during the tour Agra Walks treasure chest with Indian Spices and Recipes to experiment cooking some Indian food back home.

Later depart by Private Vehicle for Ranthambore. Located at the junction of the Aravalli and Vindhya hill range, this is one of the finest places to view animals, especially as they are used to being stared at here. The park covers an area of Approximately 400 sq Km.

Enroute visit to the Fatehpursikri which is a world heritage site and was built by Akbar. It boasts of several palaces, Masjid’s and large halls which denote typical Mughal architecture.

Upon arrival in Ranthambore check in at your pre booked Hotel

Overnight stay at the Hotel in Ranthambore

Jeep Safari is the best way to observe wildlife within Ranthambore National Park. Jeeps with groups of tourists, accompanied by a trained guide are allowed into the park at fixed times during the morning and evening. The open grasslands, forested areas and ruins of monuments within Ranthambore National park provide many opportunities for wildlife viewing while on a jeep safari of National Park Ranthambore. Tigers can be seen hunting deer, their primary prey, on the open grassy regions. A glimpse of a magnificent Royal Bengal Tiger is a sight that cannot be forgotten.

Overnight stay at the Hotel in Ranthambore

Later depart by Private Vehicle for Jaipur. The famous walled capital city of Rajasthan. Jaipur has been fondly known as the “Pink City” since it was painted pink in 1876 as a sign of the people's hospitality towards the visiting Queen Victoria of England and the Prince of Wales.

Upon arrival in Jaipur check in at your pre booked Hotel

Evening you visit a local family for a Cooking Class.

Later proceed for a Private guided city tour of Jaipur visiting Amber Fort in the Aravali Hills, which is a super example of Rajput (medieval Hindu) style Architecture. Visit the Sheesh Mahal or the Hall of Victory glittering with mirrors in the Fort. We take the Jeep to reach the entrance to the Amber Fort. Your Guide will then continue the tour of Jaipur with the visit to the Jal Mahal a palace in the middle of the Man Sagar Lake in Jaipur city and from here you will proceed to visit the City Palace and Observatory. The City Palace in the heart of the old city is a blend of Rajasthan and Mughal architecture, the complex has a variety of courtyards, gardens and buildings. The Palace of Winds – Also known as Hawa Mahal, a five-storied structure of pink sandstone has semi-octagonal and delicately honeycombed windows overlooking the main Street of the old city. It was originally built to enable the ladies of the Royal household to watch everyday life

In the evening Cycle Rickshaw ride through the Old Jaipur Town. The old town has a unique charm, which captivates the hearts of visitors, to experience the spirit of Jaipur it is essential to walk through the old town and closely observe the nature of its architectural traditions.

Breakfast in the Hotel and Check out. Later depart by Private car with your driver for Delhi. Upon arrival check into your pre booked hotel.

Afternoon visit Dilli Haat. The DILLI HAAT provides the ambience of a traditional Rural Haat or village market, but one suited for more contemporary needs. Here one sees a synthesis of crafts, food and cultural activity.

This Food and Craft Bazar is a treasure house of Indian culture, handicrafts and ethnic cuisine, A unique bazaar, in the heart of the city, it displays the richness of Indian culture on a permanent basis.

Price Valid till 30th April 2023 , Prices Quoted in Sterling Pounds & US Dollars & based in Standard Hotels 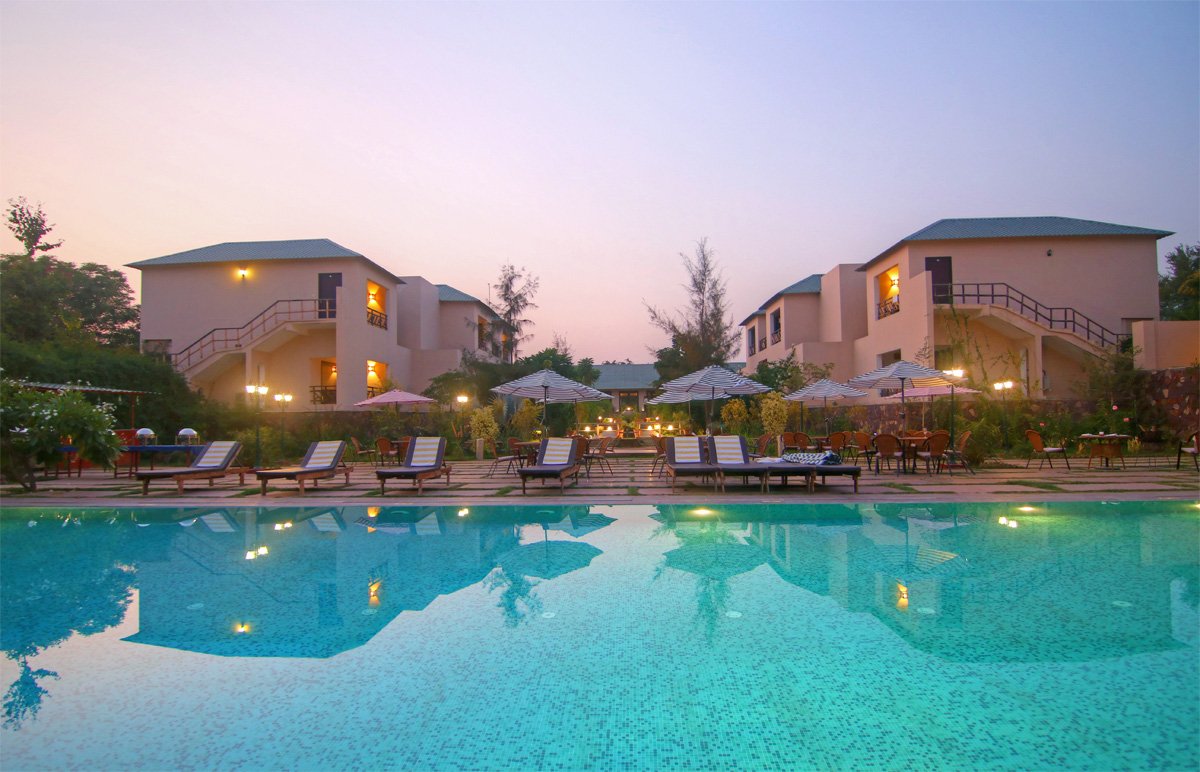