Golden Triangle & Goa Beach India tour will cover the land of great culture, rich heritage, and traditions. This tour begins with a stay in the capital of Delhi. In this bustling capital , you’ll experience a full-day tour of Old and New . We then head towards Agra to see the famous love memorial in the world the white-marble Taj Mahal& the Agra Fort. We continue our holiday to Jaipur – pink city of India embellished with royal heirlooms of past Maharajas. A flight from Jaipur take you to Goa to relax & walk on the Sandy beaches . Goa is a state in western India with coastlines stretching along the Arabian Sea. Its long history as a Portuguese colony prior to 1961 is evident in its preserved 17th-century churches and the area’s tropical spice plantations. The tour final ends up with the guided tour of financial and commercial capital of India – Mumbai.

The capital of India, Delhi has been continuously inhabited since the 6th century BC and has served as a capital of various kingdoms and empires throughout its history.Delhi is a city with a historic old Delhi and the modern New Delhi. From historical monuments to crowded shopping malls, from an extensive network of the modern metro system to Tuk Tuk Rides, Dilli has multiple personalities and is considered to be the city with a heart.

Afternoon a Short visit to the Agrasen Ki Baoli Stepwells
Agrasen ki Baoli, is an ancient water reservoir which rises from the depths of the earth to stand atop 103 stone steps. Hidden amidst the business towers and residential apartments of central Delhi, this place is a quiet and serene experience perfect for photography lovers. The old brick walls of the structure take you back in history, and as you go down the steps, a drop in temperature can be experienced.The structure of Agrasen Ki Baoli occupies a width of 15 metres and is 60 metres long which is quite impressive considering the fact that it is believed to have been built somewhere around the time of Mahabharata.

Evening at 1830 Hrs Watch the Mohabbat-the-Taj: The Saga of Love Muscial Drama Show at The Kalakriti Cultural and Conventional Centre
This show that depicts the romantic love story of Emperor Shajahan and his beloved wife Mumtaz Mahal in the famous theater Kalakriti Cultural and Convention Center. You will be blown away by the creative dance and dramatic lighting with the 12’ x 12’ Taj Mahal replica as well as the lavish lifestyle of the Mughal Empire.

After breakfast proceed on a Private Guided city tour of visiting Agra Fort - built near the gardens of the Taj Mahal stands the important 16th-century Mughal monument. Agra Fort was also the headquarters for the Mughal Emperor Shah Jahan, Itmad-Ud-Daulah a beautiful tomb built of red sandstone in the memory of architect of the Taj Mahal

Late afternoon do Heritage Cultural walk tour of Agra - Get to know Agra the local way, by exploring the city’s hidden lane-ways, bustling spice market, and religious mosques and temples, all with your feet to guide you. Sample treats at a 200-year-old sweets shop, hop on a cycle rickshaw, and learn why Hindu families dress their idols. Hear the legends that have been passed down through generations and learn how modern-day India is reshaping itself. Tatse some Indian snacks during the tour Agra Walks treasure chest with Indian Spices and Recipes to experiment cooking some Indian food back home.

Breakfast in the Hotel and Check Out
Later depart by Private Vehicle for Jaipur. The famous walled capital city of Rajasthan. Jaipur has been fondly known as the “Pink City” since it was painted pink in 1876 as a sign of the people's hospitality towards the visiting Queen Victoria of England and the Prince of Wales.

Enroute visit to the Fatehpursikri once the Mughal Capital &which is now a world heritage site and was built by Akbar. It boasts of several palaces, Masjid’s and large halls which denote typical Mughal architecture Upon arrival in Jaipur check in at your pre booked Hotel

Evening you visit a local family for a Cooking Class.

Later proceed for a Private guided city tour of Jaipur visiting Amber Fort in the Aravali Hills, which is a super example of Rajput (medieval Hindu) style Architecture. Visit the Sheesh Mahal or the Hall of Victory glittering with mirrors in the Fort. We take the Jeep or the Elephant to reach the entrance to the Amber Fort. Your Guide will then continue the tour of Jaipur with the visit to the Jal Mahal a palace in the middle of the Man Sagar Lake in Jaipur city and from here you will proceed to visit the City Palace and Observatory. The City Palace in the heart of the old city is a blend of Rajasthan and Mughal architecture, the complex has a variety of courtyards, gardens and buildings. The Palace of Winds – Also known as Hawa Mahal, a five-storied structure of pink sandstone has semi-octagonal and delicately honeycombed windows overlooking the main Street of the old city. It was originally built to enable the ladies of the Royal household to watch everyday life

In the evening Cycle Rickshaw ride through the Old Jaipur Town. The old town has a unique charm, which captivates the hearts of visitors, to experience the spirit of Jaipur it is essential to walk through the old town and closely observe the nature of its architectural traditions.
Overnight stay at the Hotel in Jaipur

Goa is India's smallest state and unlike any other, known for its endless beaches, eclectic seafood, world-heritage listed architecture, churches and bustling Goa nightlife. It is situated in the coastal Konkan region and on the bank of Arabian Sea which forms its western coast.

Our executive will transfer you to Goa Airport to board Flight for Mumbai. Upon arrival in Mumbai Airport you are met by our executive and transferred to your pre booked Hotel

Originally a collection of seven islands, the modern city of Mumbai came into being during the mid eighteenth century by reclaiming land from the sea. As well as being the financial and commercial capital of India, Mumbai is also home to the world’s most expensive residential Building

Afternoon proceed on a Private guided tour of the city visiting

GATEWAY OF INDIA - Situated on Apollo Bunder, The Gateway of India was built to commemorate the landing of King George V and Mary in December 1911, Erected in 1924; The Gateway was designed by George Wittet in an Indo Saracenic style with influence from Gujarat. It is built from local sandstone, has a central hall with a low dome and two adjoining side halls also with low domes. The Gateway was the former landing place for passengers entering Mumbai.

RAJABAI TOWER, BOMBAY HIGH COURT, MARINE DRIVE - Eulogized by Bollywood, Marine Drive caresses the seashore from Nariman Point to the foot of the Malabar Hill. Passing Chowpatty Beach, Marine Drive is also famous as the Queen's Necklace. One of the busiest roads in Mumbai, it is also one of the breeziest due to its proximity to the sea, CHOWPATTY BEACH, HANGING GARDEN, MANI BHAVAN, DHOBI GHAT- A unique feature of Mumbai, the dhobi is a traditional laundryman, who will collect your dirty linen, wash it, and return it neatly pressed to your doorstep. All for a pittance. The "laundries" are called "Ghats": row upon row of concrete wash pens, each fitted with its own flogging stone. The clothes are soaked in sudsy water, thrashed on the flogging stones, then tossed into huge vats of boiling starch and hung out to dry. Next they are ironed and piled into neat bundles. The most famous of these Dhobi Ghats is at Saat Rasta near Mahalaxmi Station where almost two hundred dhobis and their families work together in what has always been a hereditary occupation, CHATRAPATI SHIVAJI TERMINUS, FORT - The Fort area in Mumbai is choc-a-bloc with old Victorian, Gothic buildings. An important financial and commercial center this area is always full of activity. The BSE or the Bombay Stock Exchange on Dalal Street is also located in this area

Overnight stay at the Hotel in Mumbai

Breakfast in the Hotel and Checkout 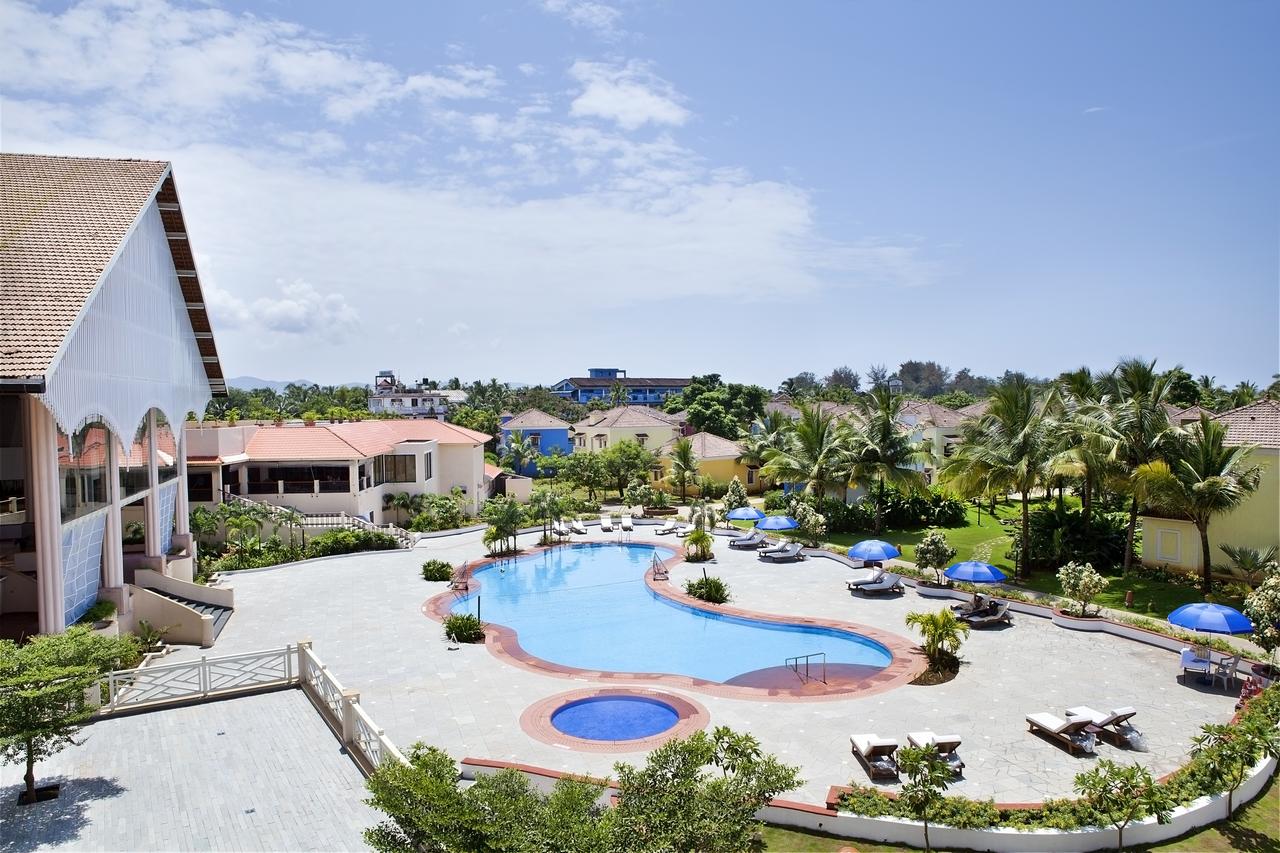 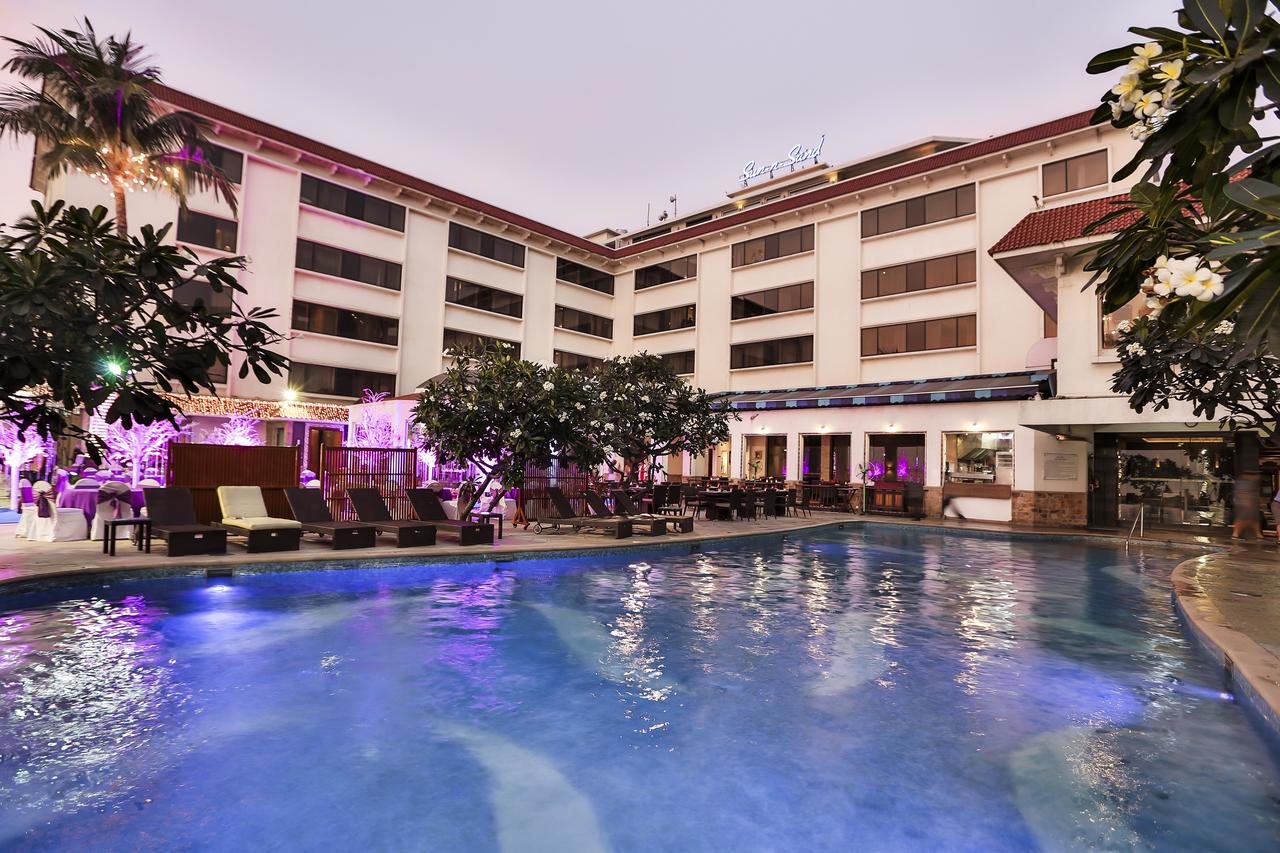 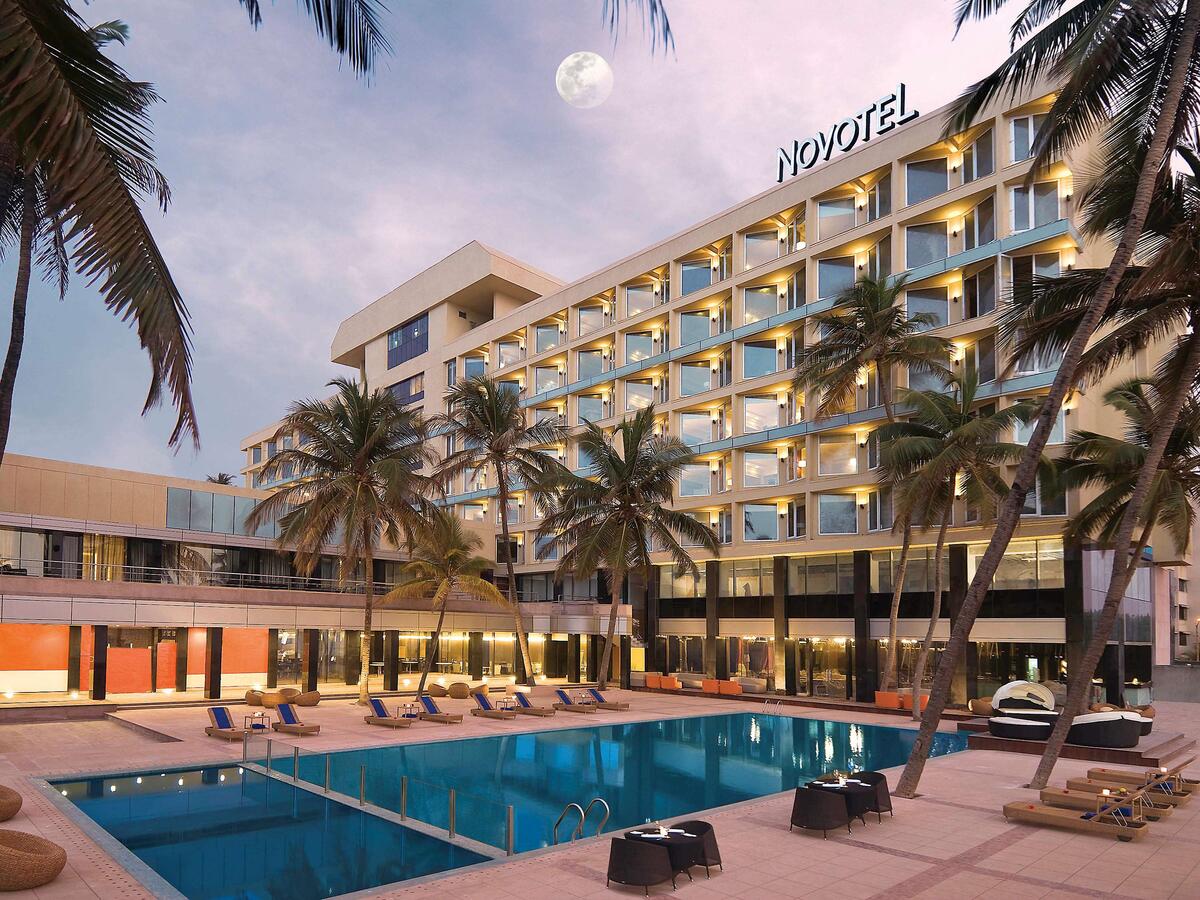