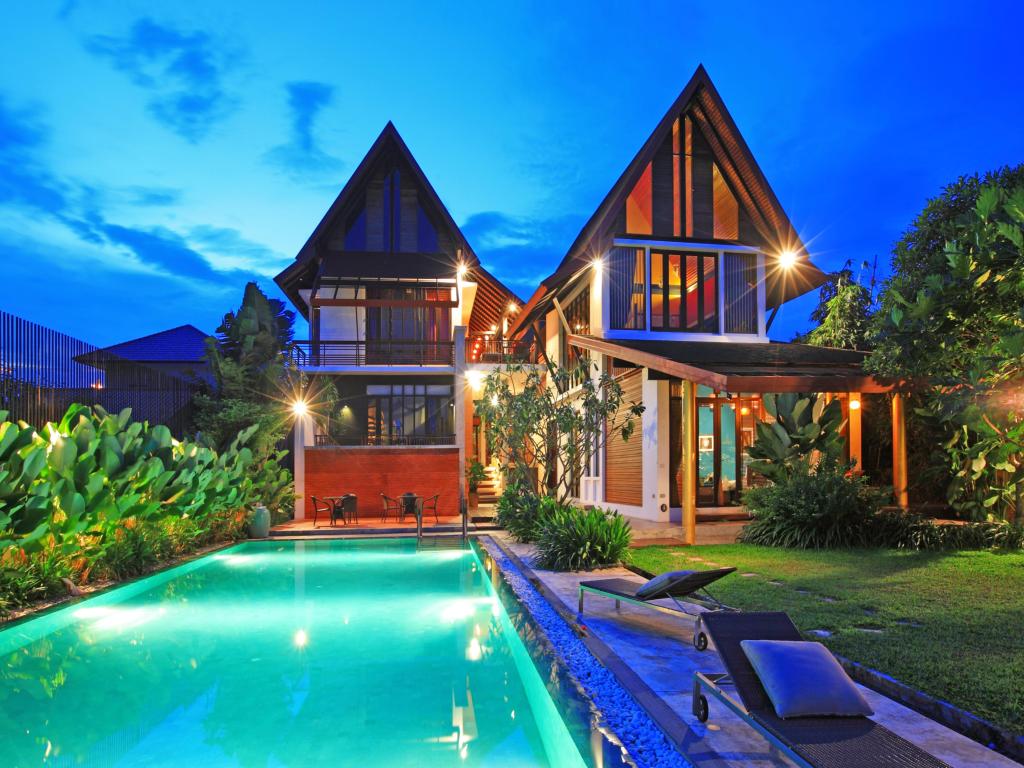 iuDia is a tasteful, comfortable and well equipped serviced accommodation located among the ancient ruins of the great Siamese kingdom of Ayudhya. Ayudhya served as the Siamese royal capital from 1350–1767. The city was sacked by the Burmese in 1767 and put to the torch. During its heyday Ayudhya was one of greatest and richest cities in Asia, envied not only by the Burmese but by the Europeans as well. Under King Ramesuan Ayudhya conquered the great Khmer kingdom of Angkor Wat and brought back precious Khmer artefacts, treasures and artisans to Siam. In 1992 Ayutthaya’s ancient ruins have been declared a UNESCO World Heritage Site and conservation work was underway to restore the ancient architecture of the temples. In ancient Southeast Asia, religious architecture tended to survive because the privilege to dwell in structures of brick and stone was the prerogative of the gods. When you stay at iuDia’s bed and breakfast, you actually face the 715 acres Ayutthaya World Heritage Park. The house offers tasteful residential facilities including river view suites, standard and deluxe guest rooms with a splendid view of heritage ruins, an internet espresso café, happy hour terrace, intimate Siamese courtyards and swimming pool. iuDia occasionally hosts in-house cultural programs to acquaint guests with the secrets of Buddhist meditation, Siamese history, antiques, yoga and traditional Siamese music. Located among the ancient ruins of temples and old palaces, this boutique property faces the Ayutthaya World Heritage Park. Offering rooms with free Wi-Fi, it also features a café and an outdoor pool. Air-conditioned rooms at iuDia Hotel feature courtyard or Chao Phraya River views. Furnished with antiques, they are equipped with a flat-screen TV and a DVD player. Tea/coffee making facilities and a minibar are included. A 15-minute walk from Chao Sam Phraya National Museum, iuDia Hotel is 1 km from Mahathat Temple and 3 km from Ayutthaya Train Station. Guests can explore the surroundings on their own as free bike rentals are provided. Drivers can park on-site for free. I U Dia Café serves the daily breakfast, along with coffee and light snacks. Internet access is available here.